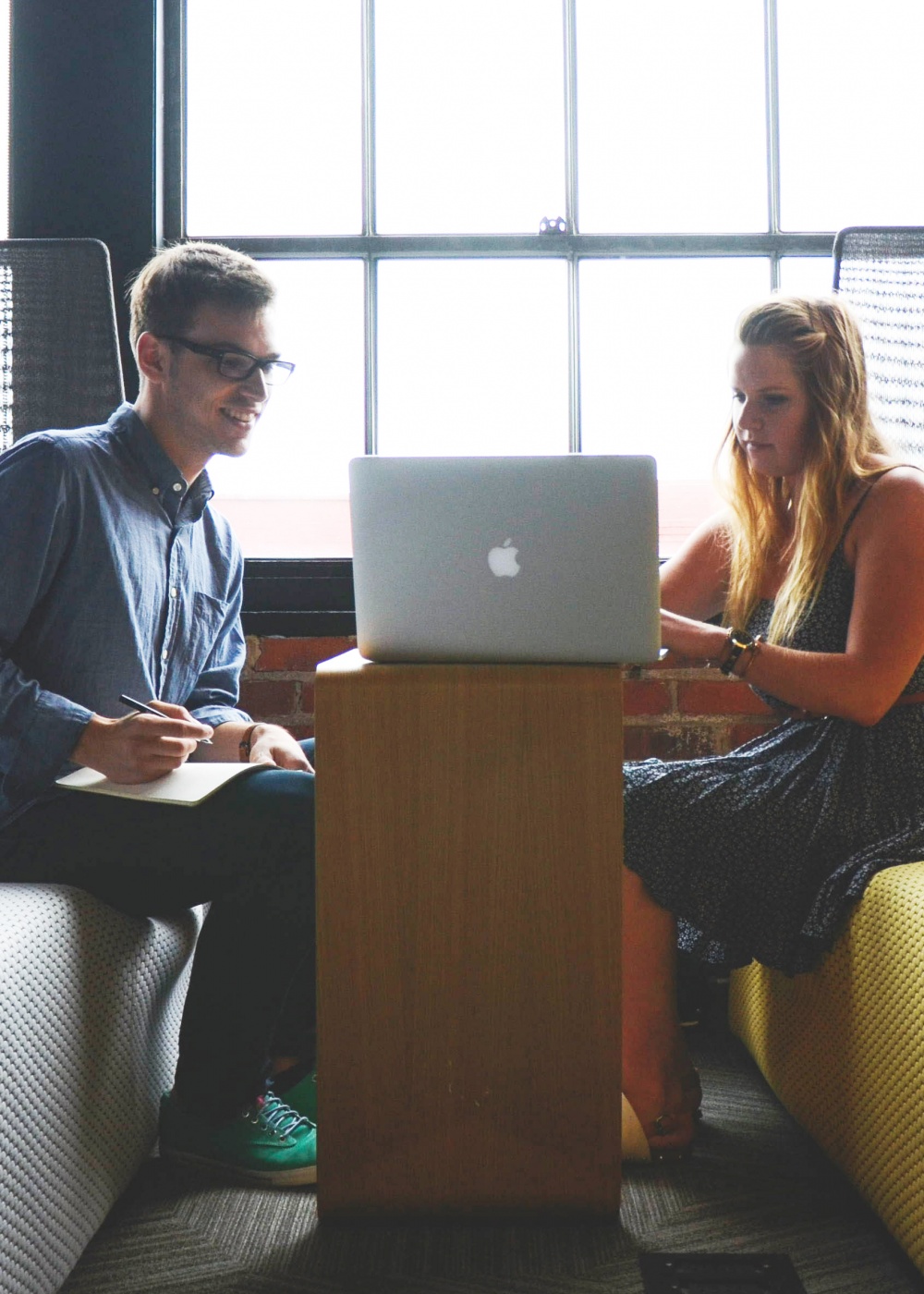 We would like to inform members of yesterday’s Trailblazer’s meeting which took place at Birmingham. The meeting included both representatives of the ADIA and ADSA, members, automatic door employers, Darren Lawrence of CITB and Diane Wilford from the Skills Funding Agency.

Paul Watson, of RTR, chaired the meeting, with Diane outlining the process of the Trailblazer’s scheme.

The first stage of creating this scheme is to develop a standard which outlines the requirements for the apprentice as well as what the scheme entails.

8 employers from the Trailblazers committee volunteered to meet in the next coming weeks to build this standard (stage 1). It will be sent to members for consultation and then once amended, it will then be put to public discussion for two weeks.

When the final changes are made it will be submitted to the Minister for approval. In the meantime, other developments to the next stages will be worked on.

We will be putting some useful links on our website and keeping members up to date as time goes on.

Join the Association and receive a multitude of benefits!
Become a member today

Find out more or adjust your settings.

This website uses cookies so that we can provide you with the best user experience possible. Cookie information is stored in your browser and performs functions such as recognising you when you return to our website and helping our team to understand which sections of the website you find most interesting and useful.

Strictly Necessary Cookie should be enabled at all times so that we can save your preferences for cookie settings.

If you disable this cookie, we will not be able to save your preferences. This means that every time you visit this website you will need to enable or disable cookies again.