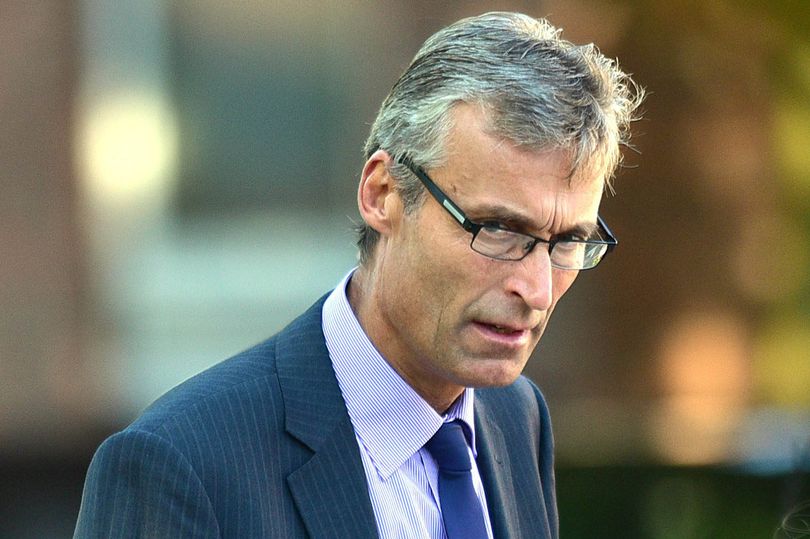 Door Industry Journal recently published this article from dhf regarding a gate engineer, Robert Churchyard, who has been sentenced to 30 months in prison. In addition to prison time, the company (who have been named as Garage Doors and Gates Ltd) are receiving a £12,000 fine. This is the first time that an individual has received a custodial sentence for an accident involving an unsafe automated gate and as explained by dhf General Manager, Michael Skelding.

56-year-old Jill Lunn was killed when she suffered a heart attack after being crushed by a metal gate which weighed about a third of a tonne.

The jury was informed that the gate, which was designed to be both automatic and manual, but fell because safety-stop devices were not fitted to prevent it sliding off a steel track on the ground when opened by hand.

When the remote-controlled mechanism failed, the court heard, Mrs Lunn pulled the gate open and it fell on her.

Churchyard had claimed it was not him but Mrs Lunn’s family which had removed the stop. This was rejected by the jury.

At a separate trial in 2016, Churchyard was found guilty of violating health and safety rules.

Garage Doors and Gates Ltd admitted three counts of failing to comply with a requirement under the Supply of Machinery (Safety) regulations at an earlier hearing.

“If Churchyard had undertaken all the safety work expected of him then she would have been protected from the gate breaking in such a way.

“By claiming that the family themselves had removed the stop he lied about fitting, he caused further distress to her family.”

THE IMPORTANCE OF TRAINING

Although the ADIA does not train gate engineers, this case has proved that real consequences can occur when proper training is not given.

It is the employer’s responsibility to ensure crucial product training is given in-house or from the supplier. They should also make sure BS EN16005 training is given. This will safeguard the engineers in getting the relevant knowledge they require. The ADIA provide training to members in the BS EN16005 and BS 7036-0 as well as a service and maintenance course.

The ADIA BS EN16005 is accredited by City & Guilds and is in partnership with CSCS. For more information please email paul@theadia.co.uk

To become a member and receive the benefit of a free BS EN16005 (Installer members only) and access to all of our courses, please join here.