HomeLooking for an Automatic Door company? You’re in the right place!

Looking for an Automatic Door company? You’re in the right place! 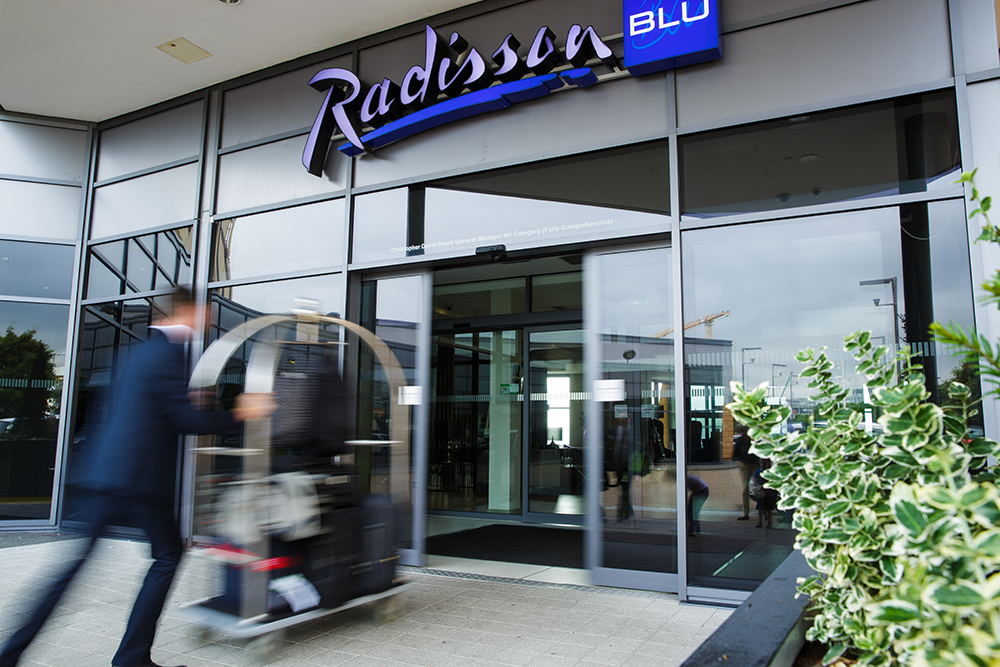 As a company who requires someone to install, maintain or supply automatic doors, you clearly understand the importance of automatic doors to your business. But why choose an ADIA member?

FIRSTLY, WHY DO YOU NEED AUTOMATIC DOORS?

The UK has over 11 million people suffering from limiting long-term illnesses and disabilities [1], not to mention the millions of elderly.

Those who do not have automatic doors do not comply with the Disability Discrimination Act (DDA).

DDA is what allows the disabled to move freely in public places in order for them to not feel discriminated against. If a premises does not have the relevant access for those who are disabled to enter, they could be breaking the law.

This is why it is the ADIA’s duty to educate companies who ignore DDA.

In addition, those who do not have automatic doors are losing out on profits as they are limiting those people from using their services.  Putting it simply no access, fewer customers, less money.

In addition, automatic doors have many other benefits. For example they:

BUT YOU CAN’T JUST HIRE ANYONE…

It may be all well and good hiring a company to work on/install your automatic doors, but are they safe?

Luckily for you, we have the DoorSafe Register that shows what companies have the BS EN16005 accredited by City & Guilds.

This European Standard deals with all significant hazards, hazardous situations and events relevant to power operated doorsets when they are used as intended and under conditions of misuse which are reasonably foreseeable by the manufacturer (see Annex J)

The ADIA BS EN16005 course focusses on both the theoretical aspects of the safety of automatic pedestrian doors. We ask all candidates to demonstrate their knowledge on real doors as well as completing the online study and an exam.

Our course has been accredited by City & Guilds as it meets their criteria and is of a high-quality standard. We train in small groups to ensure engineers can get the most from their trainer.

Thus, if any clients question why the BS EN16005 accredited by City & Guilds is of any relevance, it is because you have proven your capabilities and knowledge.

WHY YOU NEED AN ADIA MEMBER

Remember when you are looking for an automatic door company to work for you, be sure they’re an ADIA member. A member who receives updates on the latest within the industry, a member who has the BS EN16005 accredited by City and Guilds and access to a range of training that puts them ahead of those who don’t have it.