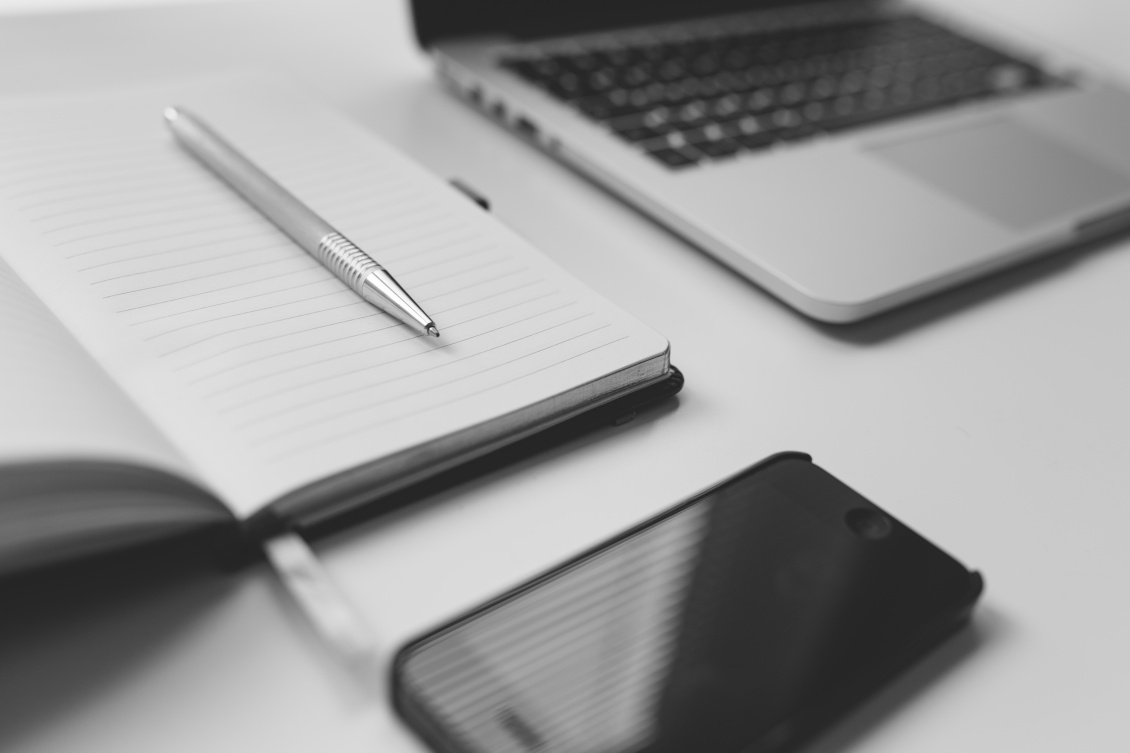 We have previously received several complaints from our members stating that they were being denied products and subcontracting work by members of another association.

They were told that ADIA members should be a part of the association they were a part of. Otherwise they would not receive that company’s services, thus causing ADIA members to lose out on work or being emotionally blackmailed into joining a different association.

However, after a phone call from the Managing Director of one of the main companies responsible, we were advised that the reasoning had been due to the lack of awareness of our BS EN16005 course and its competence.

We quickly assured this company that the prestige of our course was clear based on our partnership with CSCS and accreditation from City & Guilds.

In response, we have been assured that this will not happen in any future cases and that as long as companies have completed the BS EN16005 (either ours or via another association), they will be able to obtain products, training and subcontracting work to ensure the upmost safety.

We are extremely pleased that this issue has now been resolved.

Should you receive discrimination based on the association you are a part of, please let us know by emailing anne@theadia.co.uk with details.