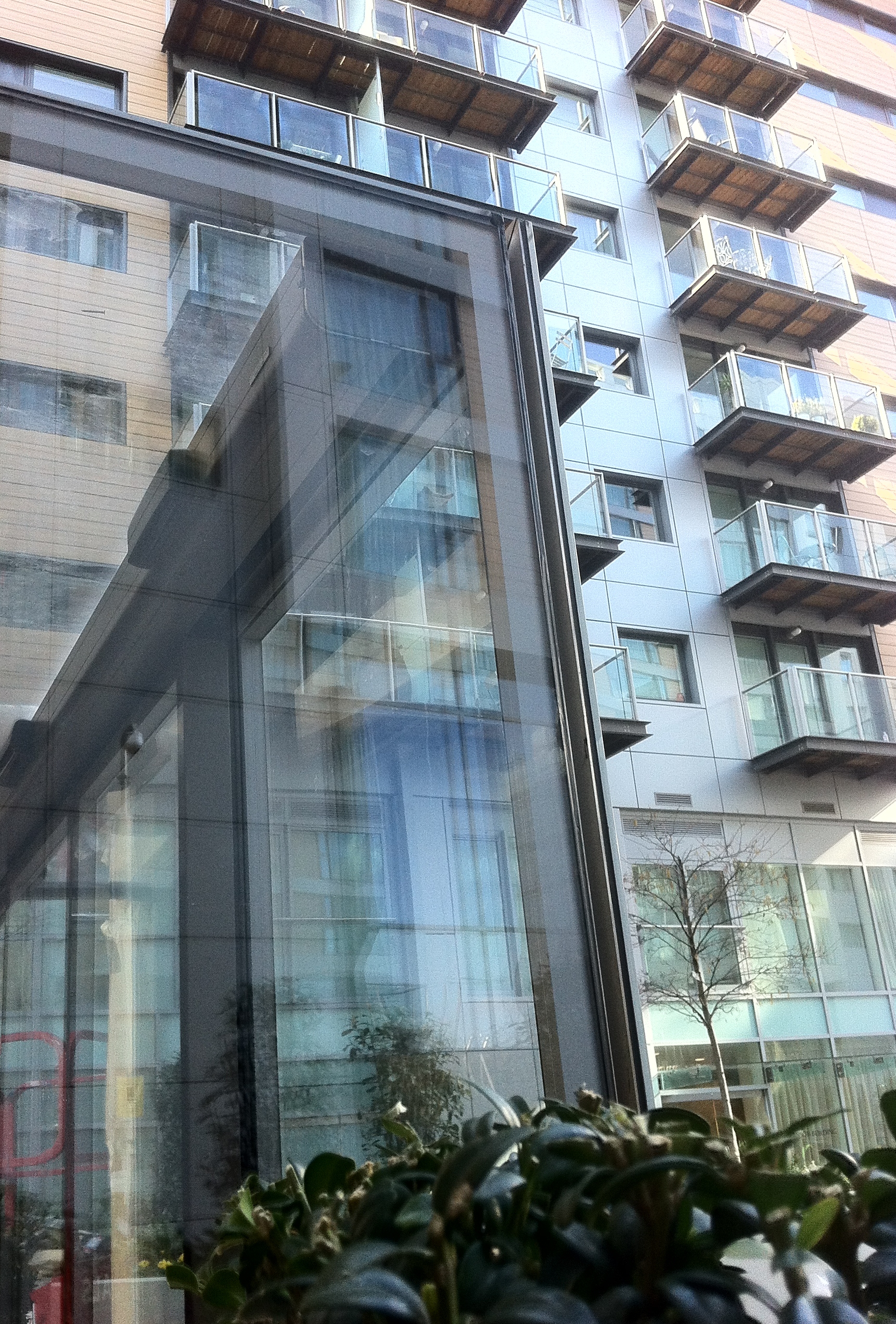 A man died after being hit by automatic doors at a health centre in Sheffield, an inquest heard today.

Terence Birks was following his wife into Darnall Health Centre, where they were visiting the pharmacy, when he was hit by a set of internal swing doors.

The 77-year-old fell and broke his hip, and he was rushed to hospital where he died three weeks later.

Sheffield Coroner’s Court heard how a bystander claimed the doors had ’caused problems’ previously for other patients.

Susan Birks told how she had just walked through the automatic doors on Friday, April 22 last year when she heard a scream and looked back to see them hit her husband as they closed and send him crashing to the ground.

“I’d just got into the room and I turned round and he was screaming. I saw him go onto his right-hand side and he banged his head on the wall,” she told jurors today.

“The door was closing. It hit him on his left shoulder and he went over like a tree.”

Dr Paul Galpin, who works at the centre, told how he had rushed to Mr Birks’ aid after hearing his screams.

He said he was told the pensioner had been hit by the doors as he entered, and he was advised by a bystander that she had seen the doors ’cause problems for other people’.

The court heard Mr Birks had dementia and diabetes, and he had suffered a heart attack in February that year.

He had been attending the health centre with his wife to collect a repeat prescription when he was hit by the doors.

Mr Birks was taken to Northern General Hospital, where he underwent surgery on his hip, but he became ‘agitated and confused’ following the operation.

Ensure your doors are safe by having your automatic door technicians trained and experienced. As well as product training engineers should also sit the ADIA health and safety test, BS EN16005 accredited by City & Guilds and fault finding course.