HomeDeaths/Accidents Proving Why We Need the BS EN16005

Deaths/Accidents Proving Why We Need the BS EN16005 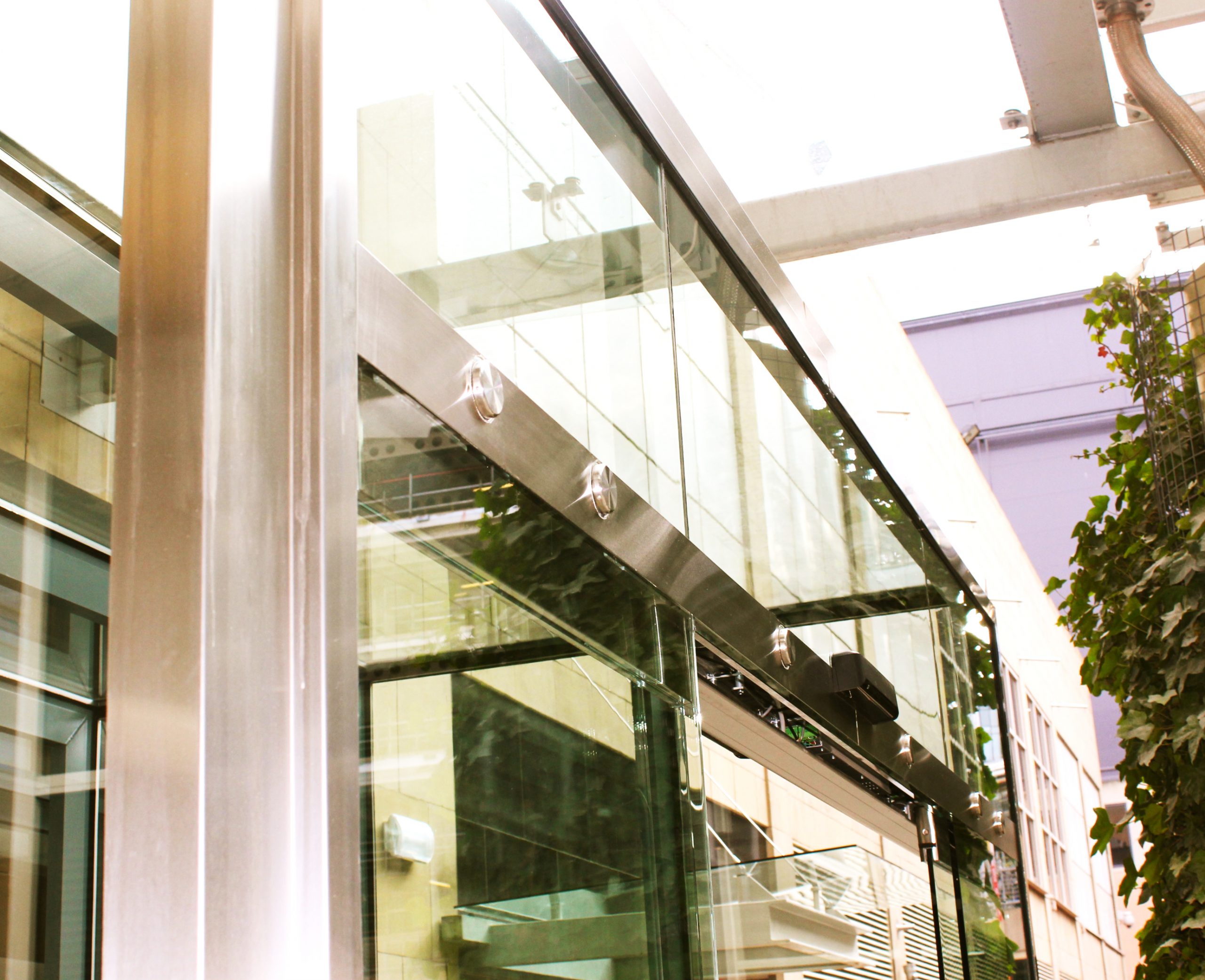 We don’t see if often in the news about accidents or deaths involving automatic doors. And it is a morbid subject for a Monday. However, it is an important one to demonstrate how vital it is that automatic doors are safe for the public. Without the BS EN16005 accidents can happen. There’s no guarantee they will but why risk it?

Outside of the UK many accidents and deaths occur and many also happen here too. In October a man was crushed to death by an automatic screen door and subway train in South Korea. The door closed as he got off the train and was ultimately killed.

In China, a four-year-old girl got her leg trapped under a revolving door. Luckily she only suffered minor bruising, however, it could have been a lot worse.

Back in 2014, an eighty-year-old was caught in between two M&S doors in the UK. She ended up needing a £1000 MRI scan for her injuries. According to the Mirror, there are a number of these incidents within the UK.

In April 2014 it emerged that Aintree University Hospital in Liverpool had paid out £5,000 to a visitor who had walked into the revolving entrance doors.

Earlier in 2014 a train conductor received £20,000 after a faulty train door key jammed, causing him to fall backwards and shatter a disc in his back.

2013 saw a woman from Worthing was paid £19,200 compensation by Virgin Holidays after she walked into a glass door on holiday in Barbados. The company appealed but the holidaymaker won the appeal.

And in 2012 Emmott Snell Solicitors said it secured damages of £2,500 for a client who was entering Tesco through the automatic door when the door mechanism failed, and it shut suddenly on her face.

Why risk causing injury and/or death? Take the BS EN16005 to show your clients that you are trained and understand the safety requirements as set out by the Machine Directive and BS EN16005. Not only will you be listed on our DoorSafe website, but you will also receive a City & Guilds accreditation and technician’s card. Not a member? Join today!