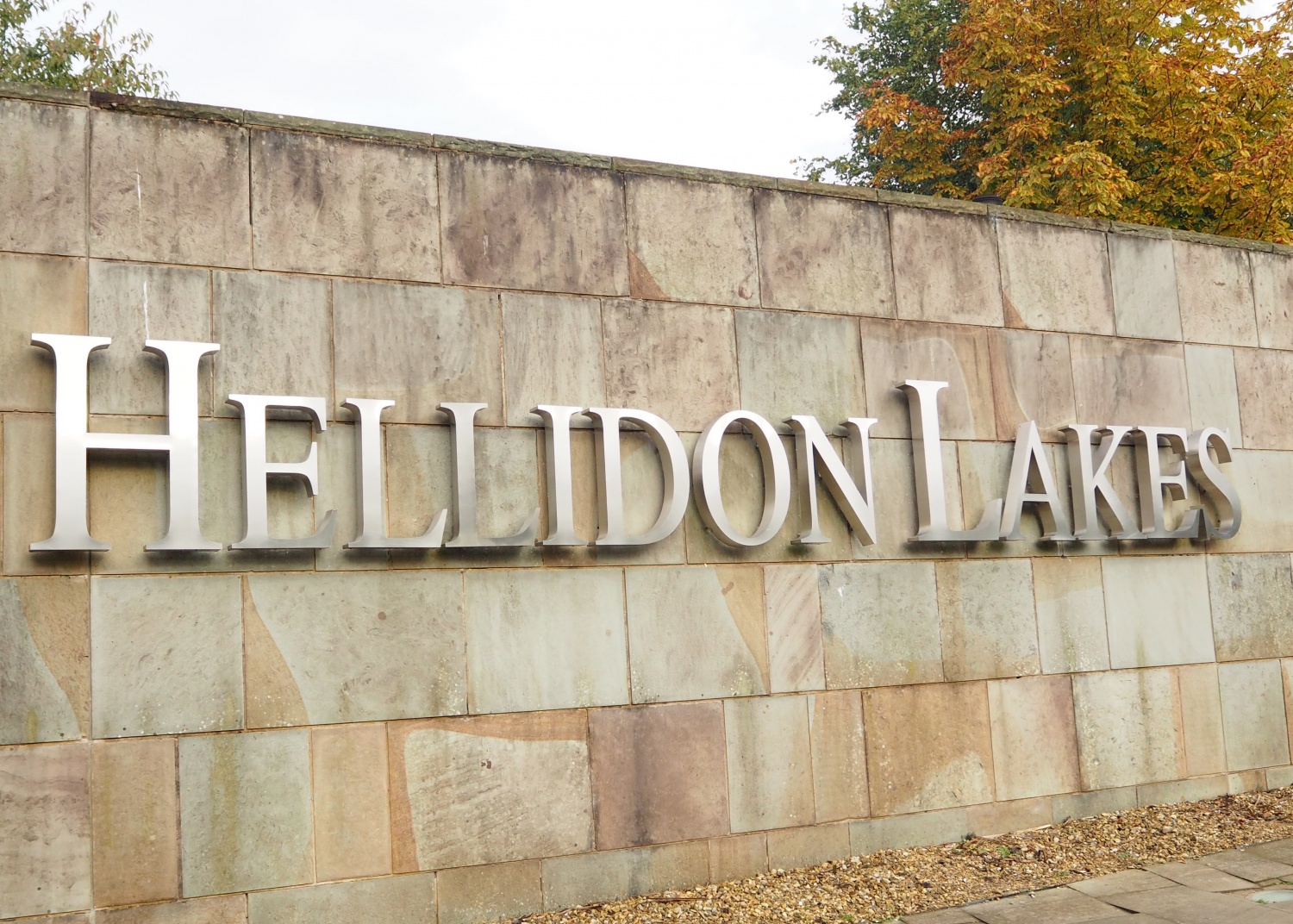 We would like to thank all those who attended the Annual General Meeting yesterday. We apologise to those who had to leave and miss Nick Ferrari’s talk due to his late arrival, however, we appreciate everyone’s support of the day.

The Annual General Meeting kicked off with the on the 11th October with bacon rolls and 18 holes at the Hellidon Golf and Spa Hotel.When the golf was over, guests made their way back to the hotel to have drinks and a three-course evening meal which everyone seemed to enjoy! Once every one was merry and full, Anne distributed the prizes for the golf!Bill of DSI won first prize in the golf competition, with Chris from SDG and Jeff of Record coming joint second.

Once members had set up their stalls and finished their tea and coffee, Anne Saxby started the meeting updating members on the goings on within the association. You can see her presentation here.Katherine from CITB followed up by discussing changes within CITB and how members can get funding for training. It was also insightful to see the changes for CSCS cards. All details can be found here.

After a short comfort break, Mike Coggins from Prosale updated members on the Trailblazers Scheme and what the future potentially holds for apprentices looking to get into the automatic door industry. His presentation can be viewed here. Before lunch, Ken Peacham of Hotron gave a discussion on some of the important factors of the BS EN16005. This covered questions he regularly is asked by clients, all of which can be viewed here.

A buffet lunch was served to allow members to network and view some products that were on display. Anne then distributed the final prizes from the golf, sponsored by Mike Delaney of Trios. We’d like to thank Mike for these prizes! We are certain the runners up will make use of their umbrellas, Prosecco and golf balls! Nick Ferrari arrived at 2pm, slightly later than expected and delivered an entertaining talk on his experiences within both the newspaper and radio business. Unfortunately, due to his train delay many members had needed to travel before his arrival, so not all of those who attended were lucky to hear some of Nick’s humorous stories!

Once again we’d like to thank all those who attended the AGM and we hope to see you (and other members!) again next year!

You can view photos of the day here. The ADIA team discussed with some members a few options for next years AGM event.We intend on holding the meeting earlier in the year with a new activity. We will update members with a date and some new ideas. We also intend on making the meeting itself only half day.

With this in mind, we will also look at having an activity day with members with an evening meal for our networking event as opposed to the hotel bar networking that we’ve had in the past. We will update members accordingly!